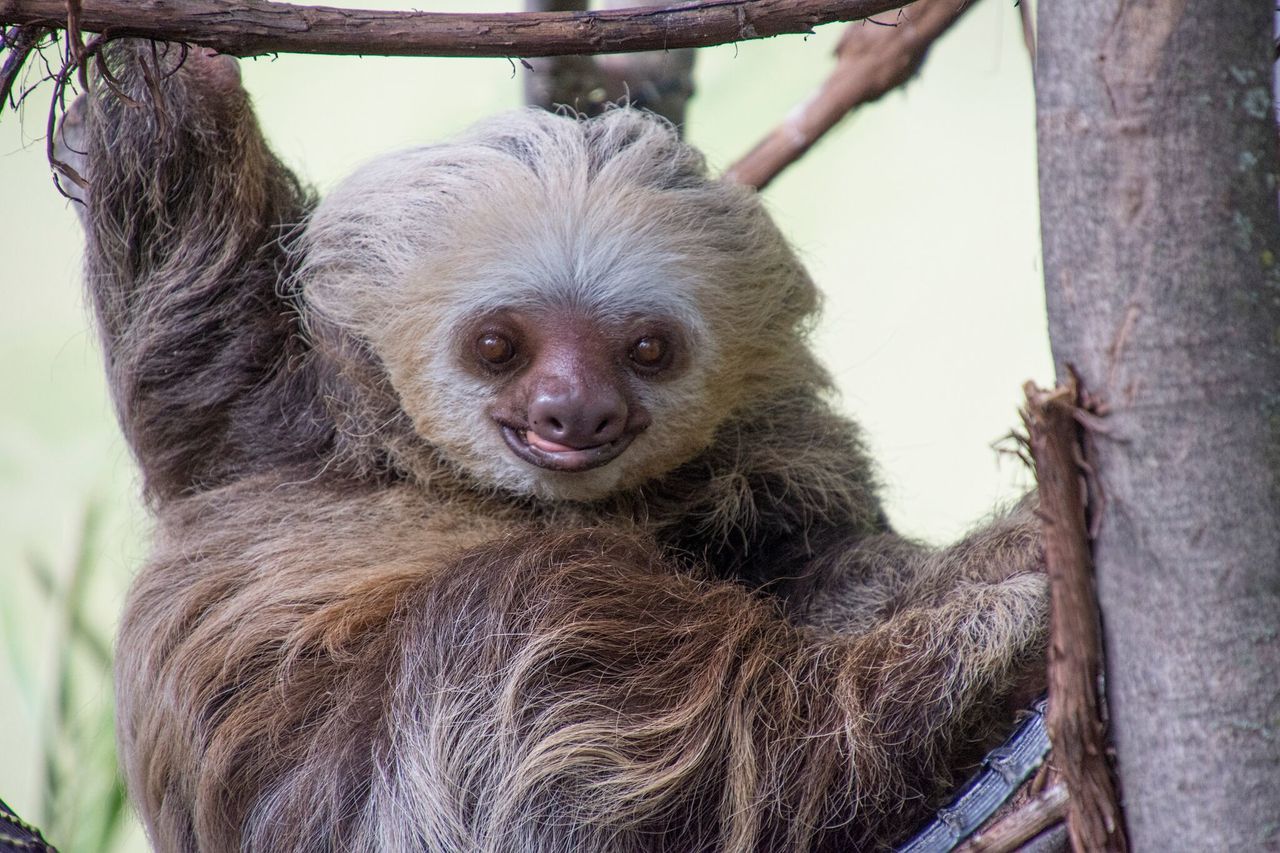 Close-up encounters with elephants, penguins, raptors and a sloth, a painting of a red panda, tickets to a Mets game, and autographed items from the Buffalo Bills and New York Giants are among the items on display. up for auction in writing at Brew at the Zoo on Friday. & Dinos, too! Event.

The auction is a popular part of the annual Brew at the Zoo fundraiser, which takes place this year in the midst of the Zoo’s Dinosaur Invasion exhibit of huge animatronic dinosaurs.

New this year, mobile auctions will allow guests to step away from tables full of auction and written auction items and participate using their phones while enjoying more than 100 beverage and wine tasting opportunities. food samples at zoo stations during the August 3 event.

â€œWe’re excited to be able to offer mobile auctions to make our silent auction more convenient and fun,â€ said Janet Agostini, chair of Friends of the Zoo of Rosamond Gifford, the nonprofit arm of the zoo that hosts the fundraiser. “The whole process goes remarkably smoothly when you can bid, pay and claim your item using your mobile device.”

“We’re also so excited to be able to offer some amazing items for this year’s auction, including an animal encounter we’ve never auctioned off before – a chance to go behind the scenes at Penguin Coast. and participate in a penguin feeding, â€she said. .

Other items available in Friday’s silent auction include:

This year’s Brew also has a VIP component which is almost sold out. For $ 95, the VIP treatment includes an exclusive 4 p.m. reception with gourmet food by Catering at the Zoo, an open beer / wine bar with special tastings and animal hosts, plus early entry to Brew, a special VIP area in the zoo courtyard with desserts, liquor, ice cream carts and VIP toilet blocks.

General admission tickets are $ 65 each. All proceeds go to Rosamond Gifford Zoo and the animals in its care. Fundraising is open to adults 21 and over only. Tickets are available at www.syracusezooevents.org.

NOTE: The zoo will close at 2:00 p.m. on Friday August 3 to prepare for the Brew at the Zoo & Dinos, Too! Event. Normal zoo hours will resume on Saturday August 4.