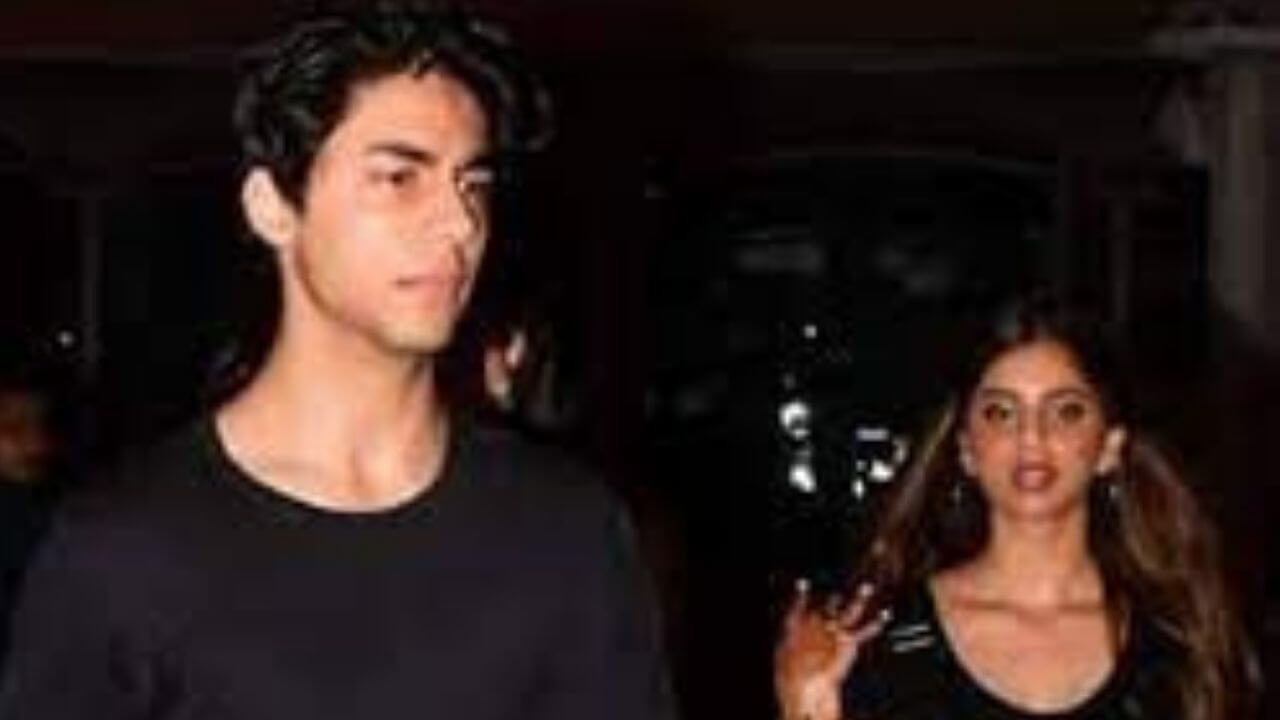 With the upcoming IPL season, lots of buzz and events will follow, and why not, when such big names are connected to the sporting event. Speaking of big names, Kolkata Knight Riders (KKR) co-owner Shah Rukh Khan was unable to attend the recent pre-IPL auction briefing. The reasons for his absence are unknown. However, his children Aryan and Suhana Khan filled his shoes for him. Photos of the adorable brother-sister duo have gone viral.

In these images, the Khan siblings can be seen sitting in the back row with team members and management staff. Aryan Khan was talking to someone to his right, of whom Suhana Khan was sitting on the edge. Apart from them, Bollywood actor Juhi Chawla also sat at the table with the two. Juhi Chawla is co-owner of KKR.

Aryan Khan and Suhana Khana have been spotted together for the first time since the former was arrested in a drug charge. In fact, Shah Rukh Khan himself hasn’t made many public appearances since his son’s cruise drug case in October 2021. Aryan was taken into custody and released on bail with conditions. . Most recently, he was released from a bail clause that required him to report to the Narcotics Control Bureau every Friday.

Recently, the Bollywood Badshah was seen at the funeral ceremony of the late singer Lata Mangeshkar which took place at Shivaji Park, Mumbai. A photo of him has gone viral, in which he stands with Pooja Dadlani. In the photo, Shah Rukh Khan offers a dua for the late singer, while Pooja prays with folded hands.

Kolkata Knight Riders is owned by Shah Rukh Khan, Juhi Chawla and her husband, Jay Mehta. The team won the Indian Premier League (IPL) in 2012 and 2014.

10 money mistakes and how to fix them