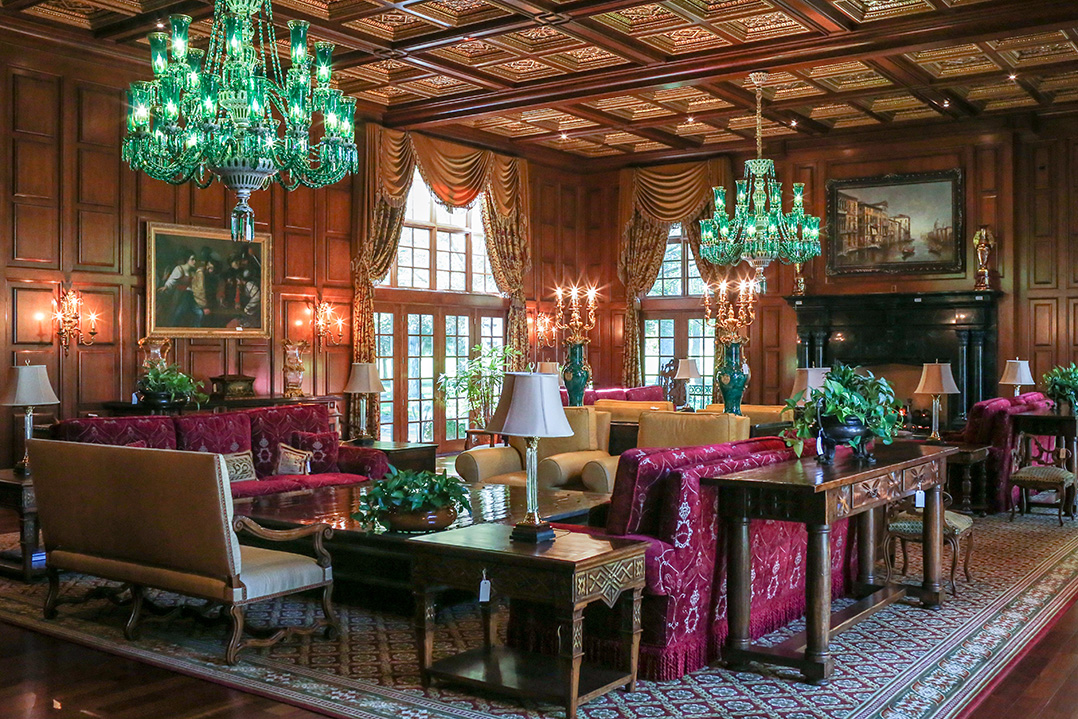 Founder and President of Guernsey’s, Arlan Ettinger has run major auctions for over 40 years.

“Guernsey is known for hosting many types of events, from the largest auction in the world, the SS United States, the ocean liner, to the Soviet Union’s first art auction during the Cold War, John F. Kennedy, Beatles and Elvis (Presley) auctions and so on, ”Ettinger said. “Each auction has its own life.

“Make no mistake, this is a spectacular setting and should be a wonderful event,” Ettinger said. “It’s a big deal. It would be a big deal if it was in Beverly Hills or outside London or outside New York. It is a very, very beautiful and prestigious property. It’s a very important auction, so it’s an honor to do it.

The public will be able to see the auctioned items during the previews scheduled for November 10, 11 and 16 from 10:00 am to 6:00 pm The auction is set for 11:00 am on November 17 and at noon on November 18 , with global online auctions taking place at liveauctioneers. .com and priceless.com. Preview tickets are $ 25, with one ticket valid for all days and all events.

“Guernsey doesn’t take a dime on tickets. Everything goes to the Songbook Foundation, ”Ettinger said.

While the sale of the content is set, the Songbook Foundation will accept proposals from realtors on how best to market and sell the 107-acre property, which includes two golf courses. Simon estimated the estate given at $ 30 million.

Around 1,000 lots are for sale, including hundreds of antique and custom furniture, decorative items, works of art and imported rugs. Among the objects is a large collection of old books. 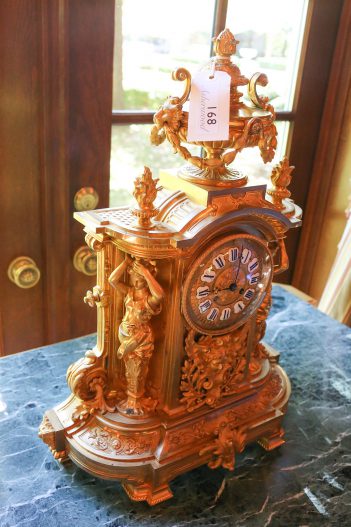 An elaborate table clock is among the items auctioned at Asherwood. (Photo by Ann Marie Shambaugh)

“They were made for Asherwood, for the most part, by leading artisans,” Ettinger said. “There aren’t a lot of pieces that someone has gone to buy in a furniture store. It is quite remarkable that an estate of this magnitude has been ceded directly to a non-profit organization. I work with many nonprofits, and you always feel good when you know the profits will be put to good use. I don’t remember hearing of such an important area saying, “Here, take it and do what you want” knowing that the money will be put to good use. I think this is quite remarkable.

Ettinger said it took eight people two weeks to catalog the items in the 50,000 square foot mansion, guesthouse and golf club. The books are sold as a collection.

The estate includes cupboards stocked with porcelain sets for all occasions, for sale in sets for the dinner service.

Ettinger said it was an open auction, which means there is no set minimum.

However, Ettinger said that not having a reserve makes the auction more exciting.

Ettinger said potential buyers shouldn’t be scared off by the estimates.

“Auctions are not predictable events,” he said. “Some go above the estimate and some go below. Some people will walk away and say, “I got a good deal. They hope to profit from whatever they buy, but they should be reassured that the money is being put to good use. It’s a win-win situation. 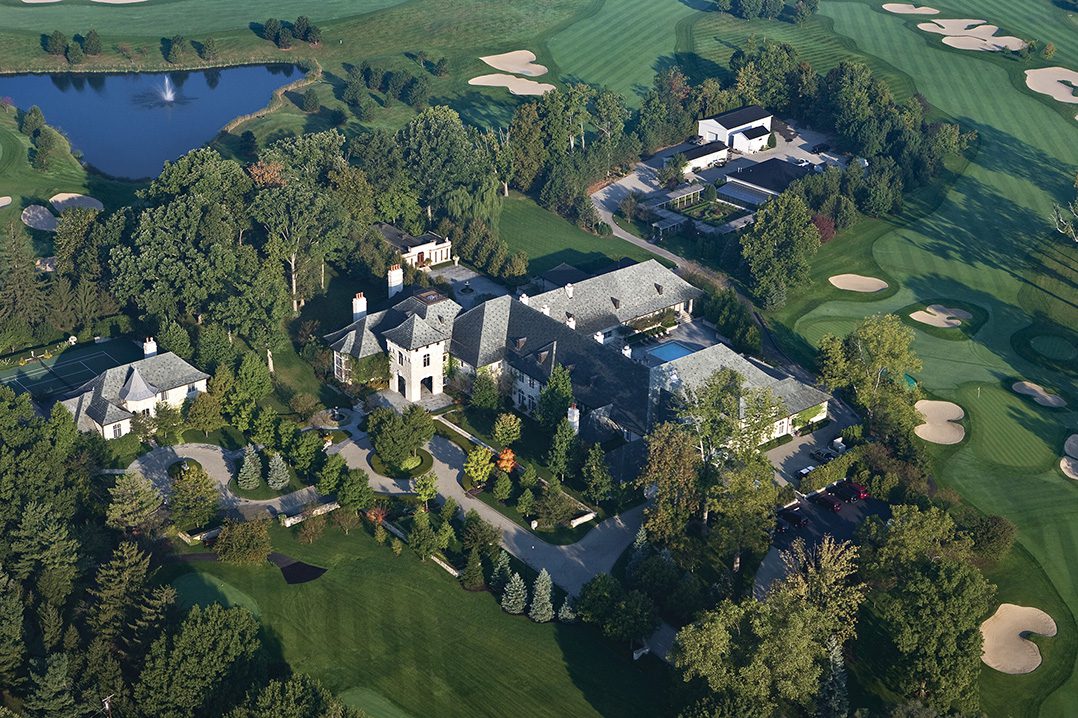 The Songbook Foundation is auctioning off objects from the 107-acre Asherwood Estate and working on the sale of the property. (Photo submitted)

Songbook Foundation executive director Chris Lewis said there had been a lot of talk about how Asherwood’s donation could benefit the association even before the gift from Bren Simon’s estate was released. announced in January.

“We did a lot of due diligence before we even accepted the gift,” Lewis said. “There were no restrictions. All she said was that she wanted us to use it, but would advance our mission. We have set up a monitoring committee. We’ve weighed dozens and dozens of ideas with business analysis, research, and data, ranging from (creating) a museum to running an event center or golf course.

The Songbook Foundation is looking for a building for its memorabilia collection, but studies show a museum was not practical in Asherwood.

“We brought in experts from the museum, and they looked at everything from the parking lot and access roads to the traffic patterns and modernization,” Lewis said. “To turn it into a museum, we would have to do important work. It’s so beautiful and pristine and elegant, it would be a shame to empty the ground floor. The finishes alone are phenomenal. There is no drywall in the house, it is all wooden walls.

Another idea, Lewis said, was to turn it into a hotel, but it only has seven rooms.

“It has been a lot of work, but we have no doubts that it is the right decision,” said Lewis.

For more information on the auction, visit guernseys.com. Auction tickets are available at the Center for the Performing Arts box office at 317-843-3800 or at TheCenterPresents.org.