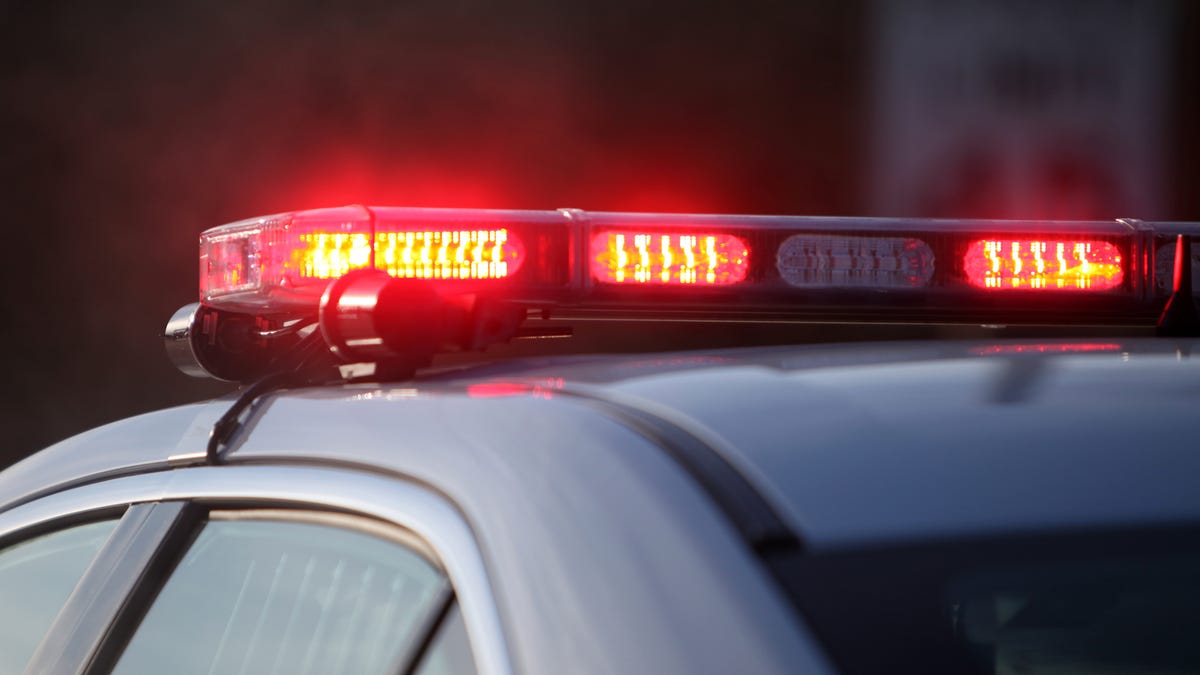 Auction of stolen items at the Arthritis Foundation before the event

The Arthritis Foundation at Blue Ash had donations stolen ahead of its Bone Bash Cincinnati event on Saturday, according to a police report.

The stolen items were going to be used in the event’s silent auction, the Arthritis Foundation said on its Facebook page.

According to the report, the estimated value of all the thefts was $442.

Now in its 11th year, the Bone Bash is a costume party held in cities across the country to bring attention to the seriousness of arthritis, according to the site.

The petty thefts of items occurred sometime between September 19 and October 3, when they were reported to police.

Blue Ash Police Chief Paul Hartinger said in an email that someone gained access to the office where the items were stored and stole them.

“No break-ins took place and the break-in took place within the last week,” Hartinger said. “Our investigators are still working on evidence, but at this time there is nothing to report.”

On its Facebook page, the Arthritis Foundation is asking the community to help donate items for the auction to replace stolen ones.

The event will take place at the Duke Energy Convention Center between 7 p.m. and 11 p.m. in Grand Ballroom A.