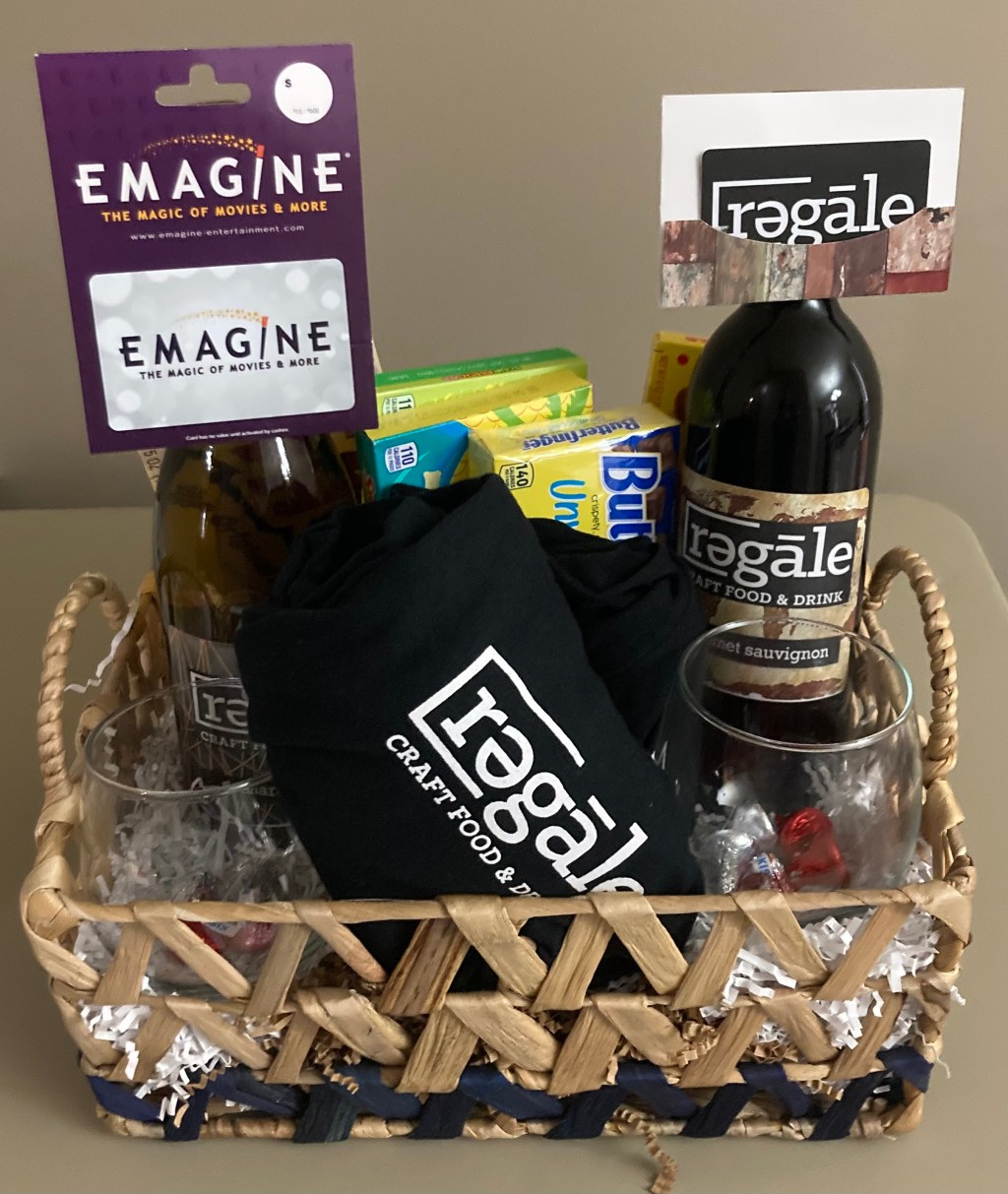 Getting in shape, getting out and relaxing can be accomplished with just a few mouse clicks this May, when the Chippewa Valley Educational Foundation hosts an online auction.

The Chippewa Valley Educational Foundation (CVEF) Bids to Benefit Kids online auction will be held from May 12 at 5 p.m. to May 22 at 9 p.m. via 32auctions.com/cvefkids. Cash, check, PayPal, credit and debit cards are accepted. Those interested in donating to CVEF without bidding can use a donate button on the auction site.

“Bidders receive emails from 32auctions.com when they place a bid, when they are outbid and when they win. CVEF will follow up with all winners to provide payment and pickup details” said CVEF assistant Kelly Gebby.

The CVEF has chosen to hold the auction in the spring as an alternative to the traditional Taste for Education event that has been held in the past.

“This is the second year that we have hosted an online auction in place of our annual in-person event, A Taste for Education: CVEF Taste Fest and Auction. We plan to bring back an in-person event next spring,” Gebby said.

Although this year’s auction packages are still being finalized, last year there were 52 packages. A few of this year’s packages include the themes of golf, family fun, kids’ activities, dining, wine tastings, spa days and fitness.

“You do not need an account to view the auction, but you need one to place a bid. You can easily create an account on the website with your name, email address and your password,” Gebby said.

Auction items can be picked up at the Chippewa Valley Schools Administration Building, located at 19120 Cass Ave. in Clinton Township. Winners will be contacted with further details at auction close.

Funds raised from the auction will support grants and scholarships. This school year, the Chippewa Valley School District has over 14,800 students. Class Grants are awarded to teachers at all levels in the form of mini-grants, usually to undertake unique class projects.

To apply for a mini-grant, teachers fill out a two-page application and submit it, Gebby said. CVEF President Christopher Gura said the mini-grant application process typically begins in the fall.

Gura said decisions are made based on the amount of funds available and what is requested. He also said the committee tends to look for creativity in grant applications, with certain projects expected to stand out among the applicants. The CVEF board of directors makes the final decision based on the committee’s recommendations, and the awards are handed out around February or March, Gura said.

“Grants are typically awarded in the fall, and we plan to bring the mini-grants program back in the 2022-23 school year,” Gebby said.

The Chippewa Valley Educational Foundation is a nonprofit, tax-exempt organization dedicated to raising funds that will improve education and foster new and creative programs in the Chippewa Valley Schools District, programs designed to supplement traditional school funding. The foundation was founded in 1987.

The PAWS Online Pet Auction kicks off this Thursday!