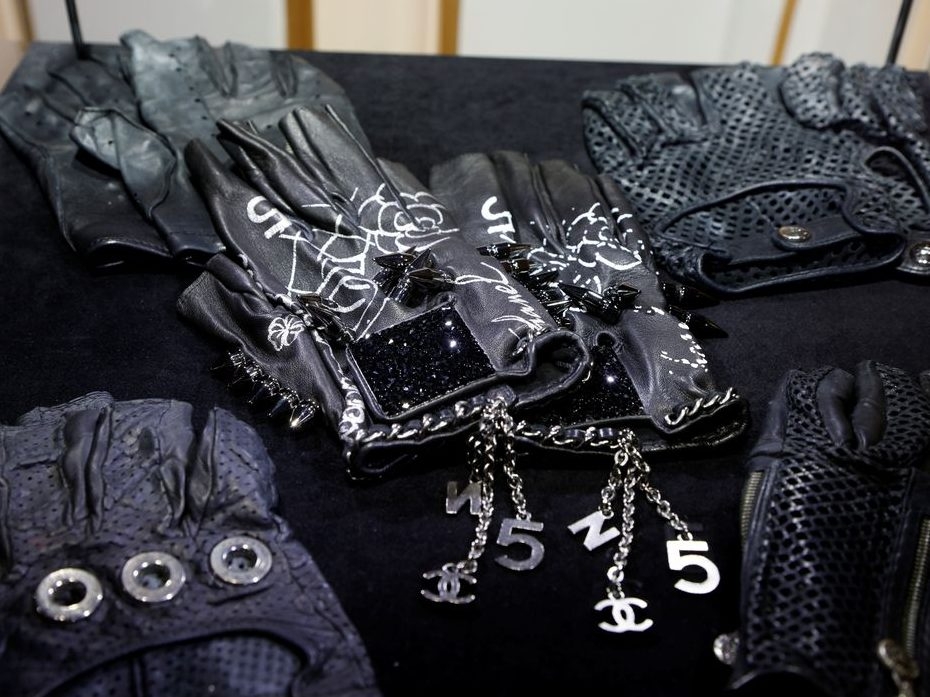 Karl Lagerfeld’s mittens among the items sold at auction

Reviews and recommendations are unbiased and products are independently selected. Postmedia may earn an affiliate commission on purchases made through links on this page.

MONACO — The late designer Karl Lagerfeld’s personal effects, including his fingerless leather gloves and the cushions his cat Choupette sat on, will go up for sale in a series of auctions that will kick off in Monaco this week.

Lagerfeld, who died in 2019, was a fashion industry icon, celebrated as much for his distinctive personal style of gloves, sunglasses and ponytail as for the fashions he designed for Chanel and other houses.

The collection of personal effects, auctioned by Sotheby’s, includes items from his personal wardrobe as well as the furniture, accessories and works of art that decorated his many homes.

We apologize, but this video failed to load.

Also included in the sale are elaborate trunks and suitcases that Lagerfeld took with him on his travels, three Rolls-Royce cars and a pair of chrome dumbbells belonging to the famous body-conscious designer.

“This collection is emblematic of the taste of Karl Lagerfeld,” Pierre Mothes, vice-president of Sotheby’s in France, told Reuters during a preview of the collection.

“It gives an idea of ​​his aesthetic choices, his personality, the man he was and the private life that lay behind the facade that we all know, that of a great designer.”

After Monaco from December 3-5, the sale moves to Paris later in December, then to Cologne early next year.