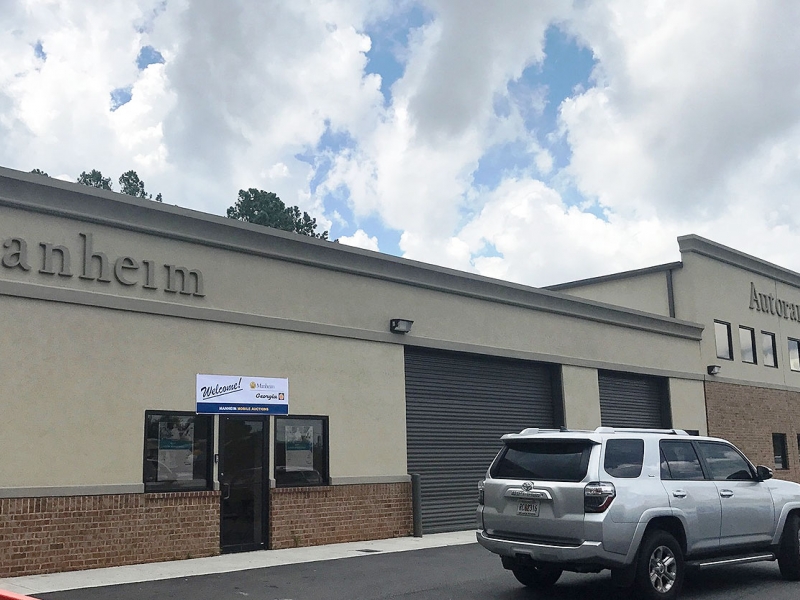 Manheim, the largest wholesale auction company in North America, is getting smaller and bigger.

Each of the locations will hold auctions on one to four lanes – the smallest ever used by Manheim. Until now, the smaller company-owned sites have tended to have four or five lanes, while the bulk of Manheim’s North American facilities are between 15 and 20 lanes, said Grace Huang, vice-president. Senior President of Manheim Inventory Services. The company’s flagship auction, in Manheim, Pa., Has 35 physical lanes and three more dedicated to online auctions.

The new auctions will be

The properties push the company’s services to underserved markets. In some cases, they will replace operations conducted from custom trailers.

These so-called mobile sales, hosted by a dealership and featuring a live auctioneer and on-site support by Manheim, are growing in popularity. Manheim’s mobile transactions increased 52% between June 2016 and June 2017, the company said.

A trailer has been in operation at two sites in Wilmington, North Carolina, for over 10 years. D&E Mitsubishi, Manheim’s current host in the region, will also partner with Manheim in the new dual-lane location.

Maybe more to come. Another property development in Chantilly, Virginia is underway.

Rosenthal Automotive Group and other regional sellers approached Manheim to open it after the success of a mobile auction in Fredericksburg.

â€œOur expansion decisions were driven by dealers,â€ said Randy Beil, vice president of mobile and local services at Manheim, in a statement. â€œCustomers are working with us to open facilities because they want an open and transparent market that offers better prices and vehicle retention than those typically available in traditional dealer sales, such as lot auctions. or self-hosted lot auctions by dealers. “

The new sites will offer an abbreviated version of the Manheim services. Multi-shipper auctions will include simultaneous inspections and broadcasts, but only limited repackaging services. Although the sites are small, Huang said that Simulcast and OVE, the company’s online tools, amplify the sales potential.

â€œFor a lot of these places, these cars are already located in these markets,â€ she said. “We have the ability to distribute these vehicles anywhere in the United States, but the vehicle still has to live somewhere and be hosted somewhere.”