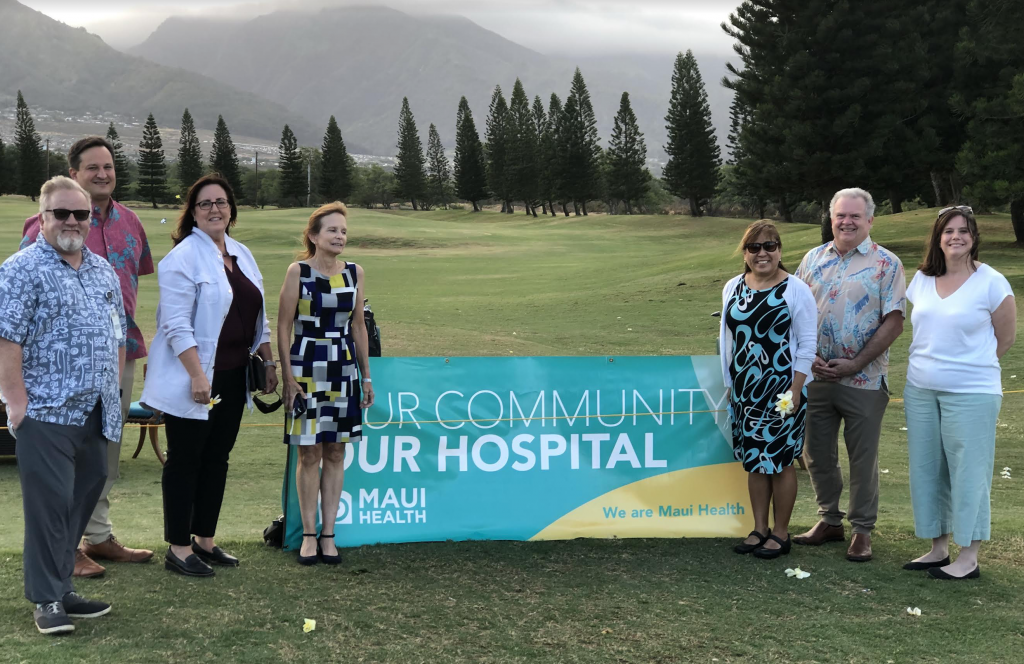 An estimated $ 35,000 was raised for the Maui Nurses Scholarship Foundation during a golf fundraiser on Friday October 8 in Maui Lani.

The Foundation supports the nursing program at the University of Hawaii’s Maui College and the continuing education of nurses at Maui Memorial Medical Center.

The event included a ball drop in which a prize was awarded to the person or organization whose ticket number matched the number of the ball landing closest to the hole. Unexpectedly, three bullets landed in the hole and the MNSF board members randomly drew one bullet as the winner.

The winning prize went to Hale Makua Health Services, who was one of the major donors for the event. The grand prize was an all-expenses-paid, five-night luxury ski vacation to Keystone Colorado, flight and hotel included.

â€œHale Makua has been a constant supporter of MNSF fundraisers and is an innovative educational partner in the LPN journey,â€ said Anne Scharnhorst, nursing educator at UH Maui College. They will also receive year-round logo recognition on the MNSF website.

â€œAlong with Hale Makua, Maui Health System was also a major donor and the executive and bedside staff from both organizations were present,â€ said Scharnhorst.

Although more than $ 35,000 has been raised, the goal is to reach $ 50,000 with the addition of the proceeds of a silent auction that remains open until Sunday, October 17 at 4 pm. The public can participate here – https://www.32auctions.com/MNSF

â€œWe are collecting this money to support nursing students in their journey towards professionalism and active nurses in their continuing education. The cause could not be more timely as we look to an impending shortage of nurses and a nursing workforce particularly stressed by COVID, â€said Scharnhorst.