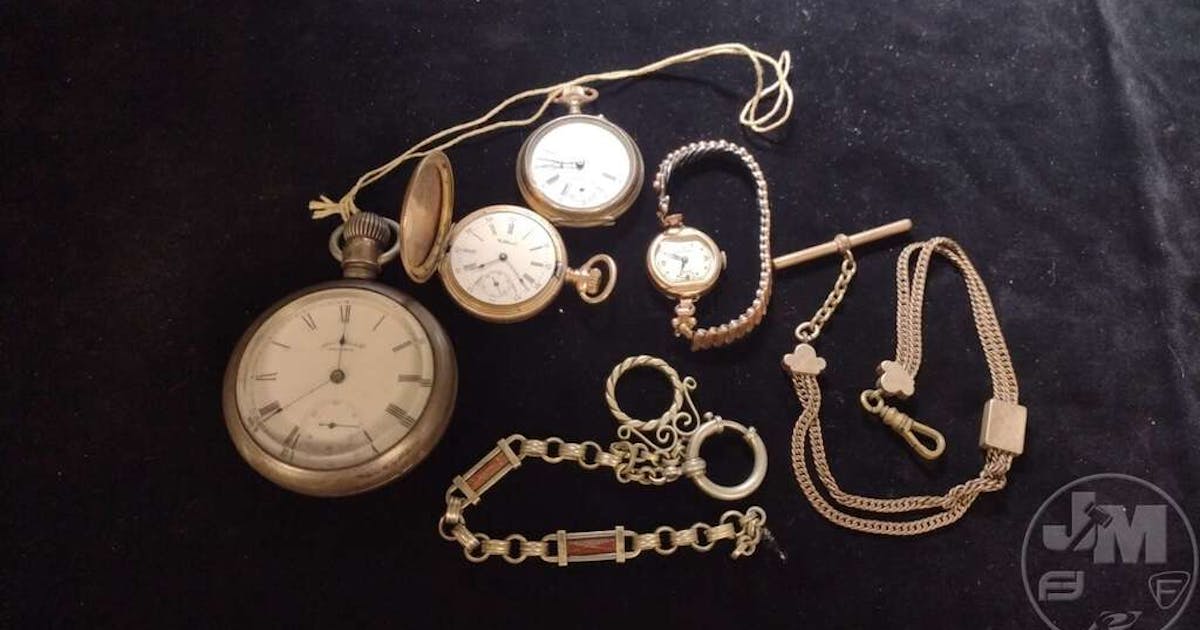 Minnesota raised just over $140,000 this month through an online auction that listed more than 1,000 items for sale in abandoned safes.

The state Department of Commerce held the auction, as required by state law, for items left in bank vaults where the safe’s lease ended many years ago. .

Going forward, owners or heirs still have the option to submit claims for proceeds from the event, which took place from September 1-13.

Here are the highlights of the sale as reported by the department:

State law dictates that the department must hold auctions at least every 10 years. This month’s event was the first since 2019, when items sold for a total of $115,000.

Banks should try to find the owners of items left in safes after the end of the lease. After five years, abandoned items are returned to the Department of Commerce unclaimed property program.

This month’s auction included gold and silver rings as well as topazes and other gemstones. Watches and pocket watches were auctioned off along with old coins, including an 1853 US gold dollar and an 1852 US silver coin.

Here’s what Betty White’s auction items will include

The PAWS Online Pet Auction kicks off this Thursday!