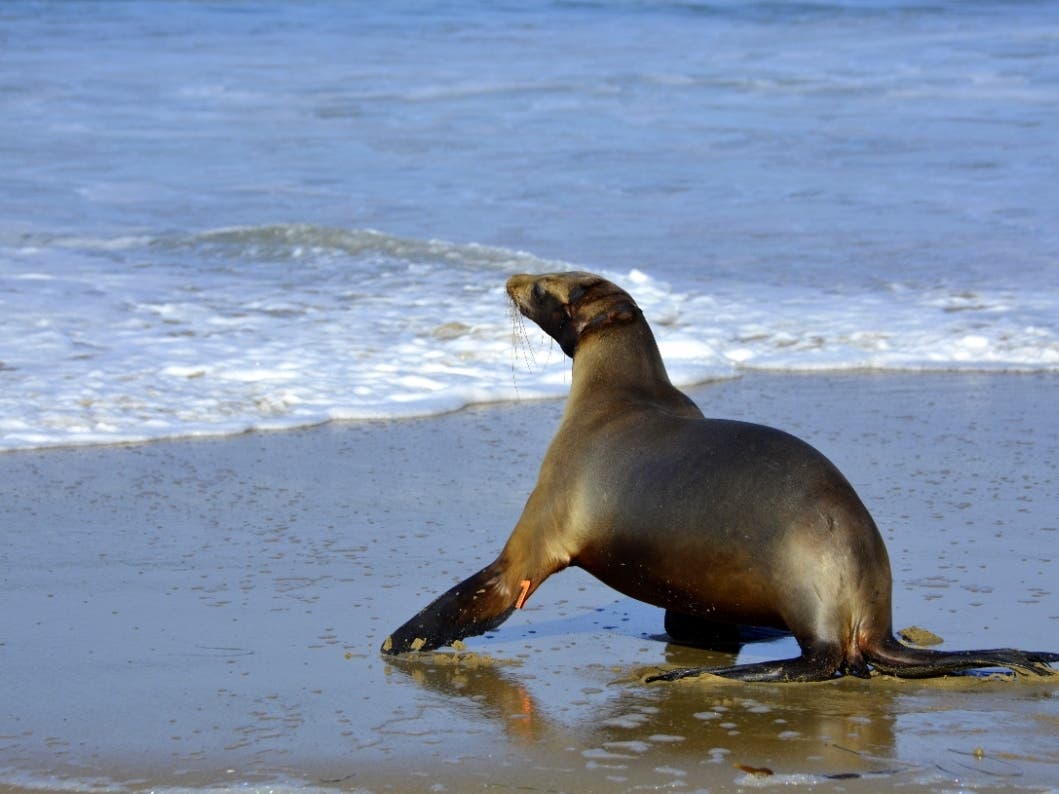 LAGUNA BEACH, CA – This week, residents of Orange County, a sea lion rescued, rehabilitated and released by the Pacific Marine Mammal Center was spotted in the wild. Nicknamed “Loki,” the animal was treated for a severe neck entanglement and has since made a full recovery.

Loki is easily identifiable as he still bears the scars of his injuries, but his eyes were shining when his photo was captured by ocean enthusiasts as he was resting on a buoy offshore.

For Loki and the thousands of harbor seals, sea lions and mammals the center takes care of, it’s time to support the organization on their 50th anniversary.

a online auction has been established to raise funds for the PMMC ahead of their gala in early November.

â€œEveryone is invited to participate and support this year’s 50th anniversary celebration by bidding on one (or more!) Of our fabulous auction prices! A spokesperson said in a recent announcement. In the auction you will find art, vacation packages, sports memorabilia, jewelry and more.

The online auction began Friday and will run through Sunday, November 7, at 6 p.m. during the gala.

You are not able to attend but would like to contribute otherwise? Donate to support our ongoing mission to conserve oceans and marine mammals.