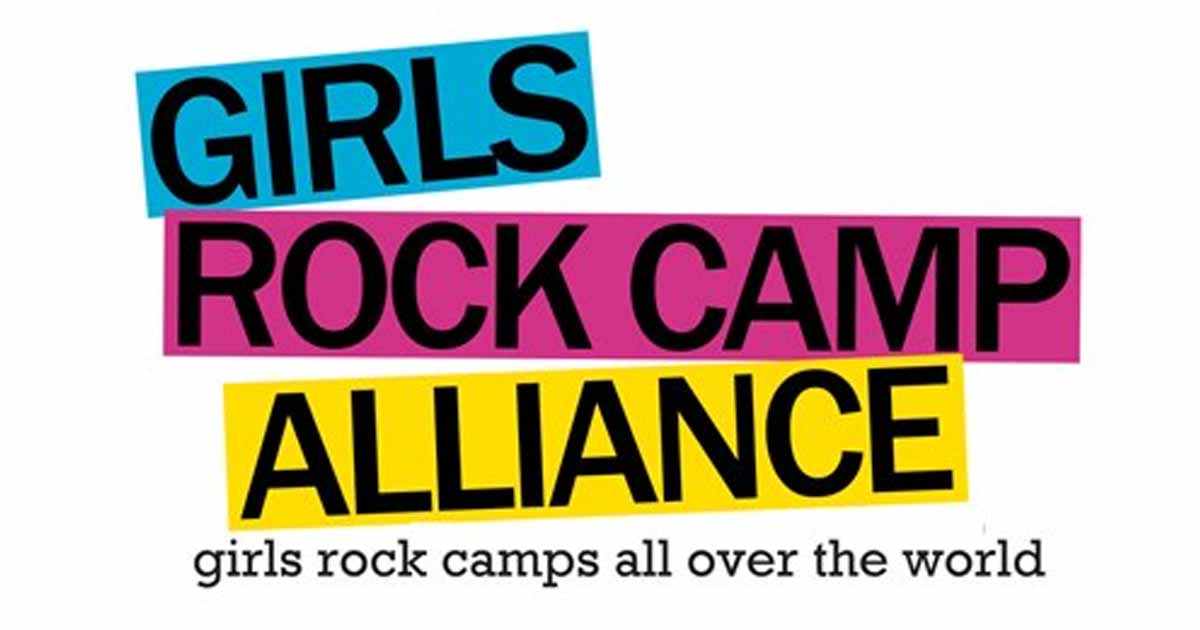 Some of the brightest stars in country music donate their items to charity. All of this for the sake of the girls rocking the world and today’s stars are helping to shape the next generation.

Reverb is the premier online marketplace for buying and selling musical equipment. They have teamed up with other artists in the music industry to auction off their musical equipment and memorabilia in support of the next generation of musicians.

The Girls Rock Reverb charity auction has already been launched and all proceeds will go to the Girls Rock Camp Alliance, a non-profit group that supports over 100 programs around the world. They offer music-related programs, like summer rock camps for young women, transgender and gender nonconforming.

From Reba’s boots to Loretta’s LP

Trailblazers like Loretta Lynn, Kacey musgraves, Dolly Parton, Lauren Alaina, Little Big Town, Reba McEntire, Wynonna, Faith Hill, Cassadee Pope, Margo Price, Lindsay Ell and all other prominent artists will donate their items to Reverb for an online auction to benefit 10 Girls Rock Camps in the US and Europe, in the goal of promoting music education for young women.

Musgraves shared his intentions behind his partnership.

â€œMy sister and I have been very fortunate to have inspiring resources at our fingertips and people who support us in finding our passions very early in life. We need more perspectives from strong women living through art and music, so I’m happy to support Girls Rock.

Rare items like a boot signed by Reba, an LP signed by Loretta, and a signed album and bandana by Dolly are all up for grabs. Check them!

Other artists who have donated items include Stevie Nicks, Mavis Staples, Kelly Clarkson, P! Nk and many more. See the full list of artists who donated here!