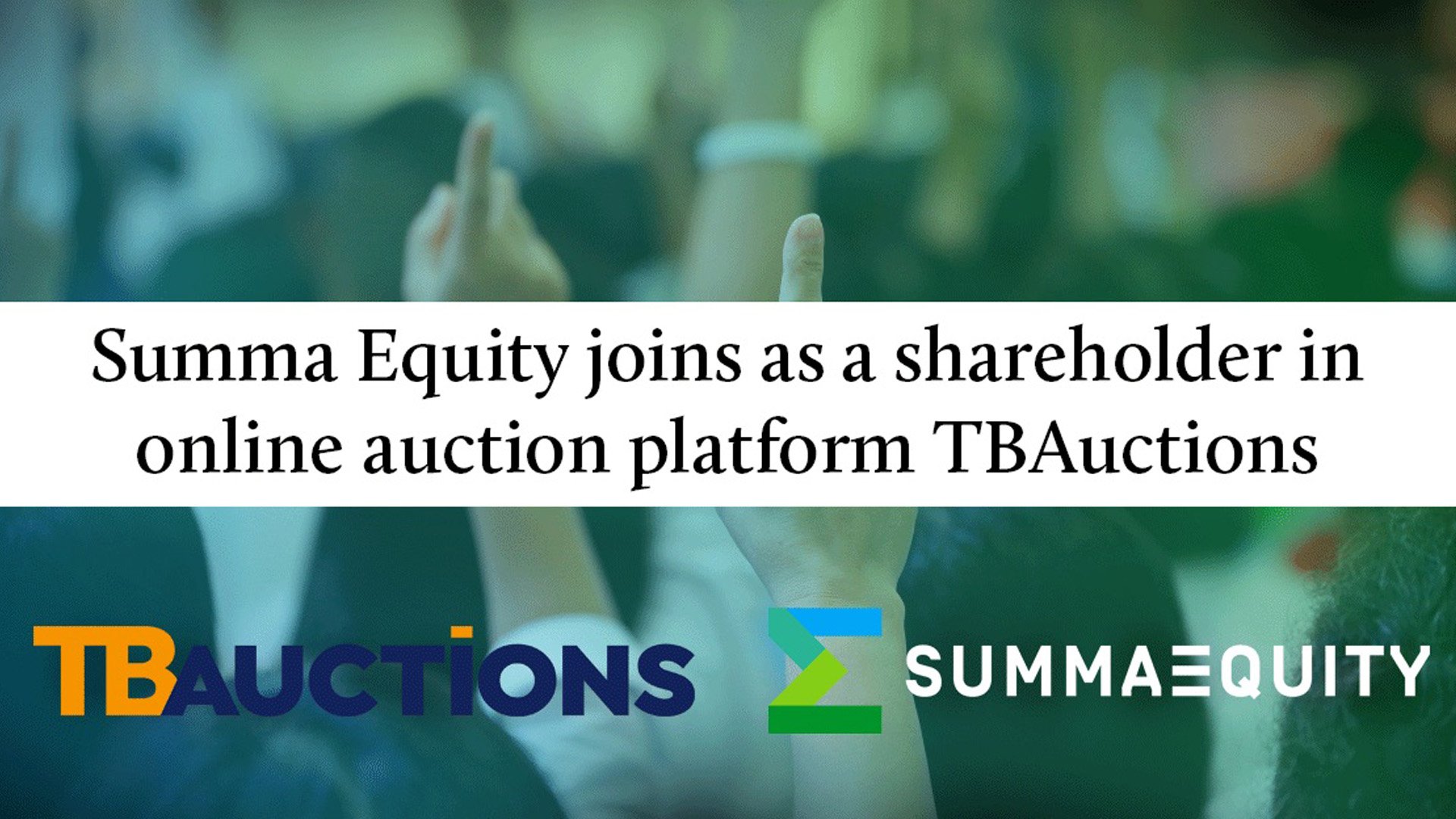 It’s been a busy time for the Amsterdam-based company TBAuctions recently. Announced today, the online auction platform now has a new shareholder in Sum of equity as well as not one, but three new businesses under the umbrella.

With over 13,000 auctions/2.75 million lots per year and over 10 million website visits per month, TBAuction’s offering is directly aimed at SDG #12 facilitating the reuse and re-trade of goods thus extending their lifespan. Likewise, with fewer “new” products, fewer resources are depleted and less energy is used in the consumption cycle.

Since November 2021, TBAuctions has launched an ambitious growth plan to establish a physical presence in no less than 10 European markets. In November 2021, the company purchased the Belgian company Vavatoand in January British Medical Auctions was added to the group.

Summa Equity now joins the Luxembourg company Castik Capital as a co-investor in TBAuctions. The exact amount of the investment has not been disclosed.

“Summa is thrilled to partner with the team at TBAuction with Castik to accelerate the market for repurposed goods through online auctions. We are impressed with the team’s journey and their ‘nothing of value should be lost’ focus – leveraging technology to provide a sustainable alternative to buying new property,” commented Summa Equity. Michel Volset.