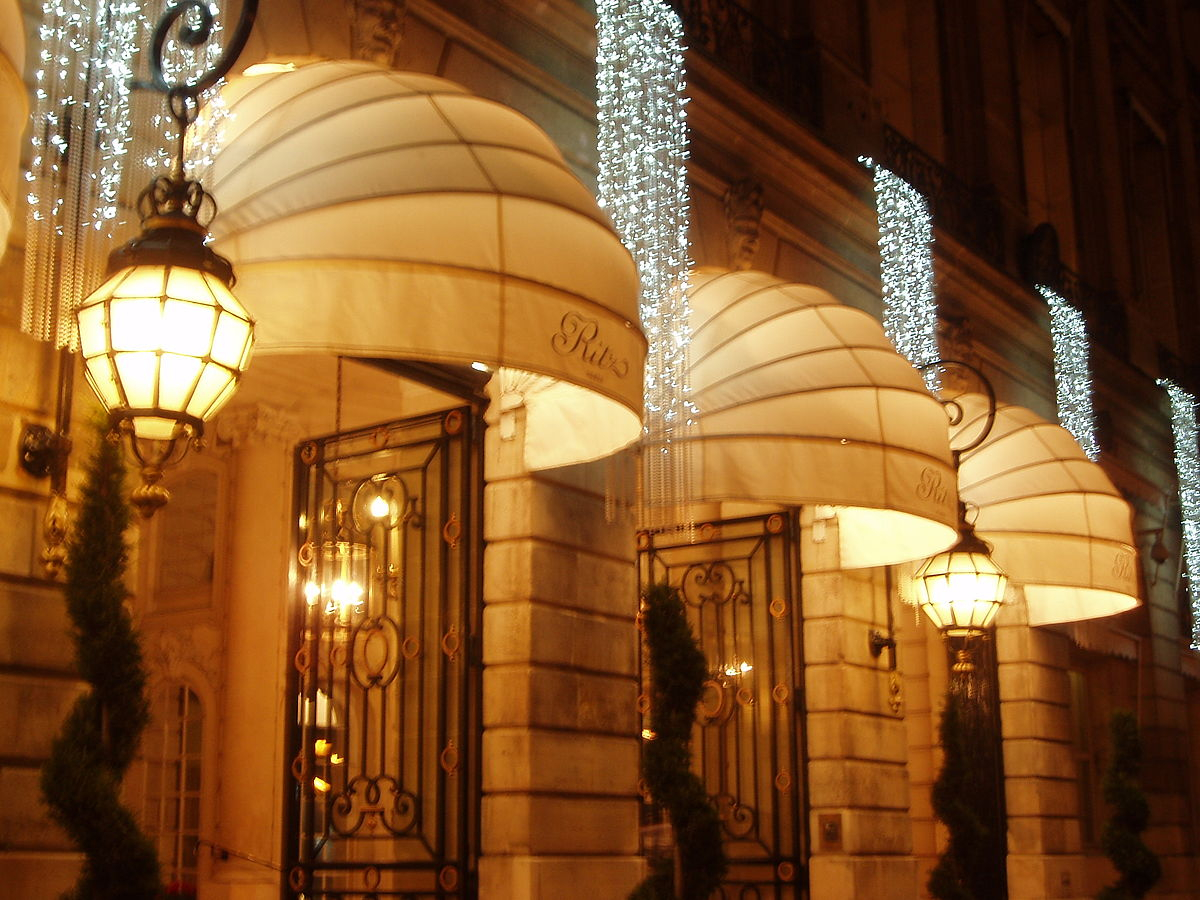 The public screening will take place before the auction by Artcurial auction house. It will be open every day from 11 a.m. to 7 p.m., except April 16, which is by appointment only.

The auction comes six years after the 159-room hotel closed for a four-year renovation project in 2012, with all items from before the renovation.

The furniture, light fixtures and other classic items have been cataloged by a team of 10 curators, and there are 3,406 lots in total (many of which contain multiple pieces).

The auctions themselves will start at 10 a.m. in Paris from April 17, with new lots presented every day until April 21. the Artcurial site.

The huge list of available parts is in five parts, with the starting price for each item or collection of items, displayed in the online catalog.

There are also a number of beautiful antique signs available, including one corridor direction sign – indicating spaces such as the Ritz Bar Terrasse, the famous L’Espadon restaurant founded by Escoffier, and the Bar VendÃ´me – as well as a golden plate hanging out in Bar Hemingway.

Homage is also paid to famous guests; the auction includes photos of French haute couture designer Chanel at the Ritz, as well as items from the Mademoiselle Chanel Suite, including bedside tables and rugs. There is also a lot of stuff inside the F. Scott Fitzgerald suite.

The hotel – which opened in 1898 and has since been featured in countless literary and artistic works – reopened after the last update in June 2016.

Meet the man who brings Prince’s auction items to Ireland