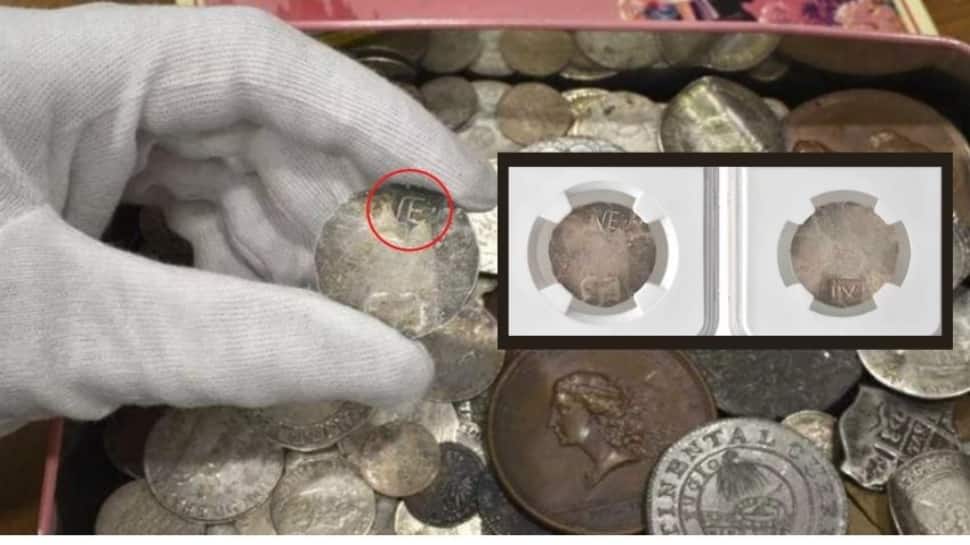 New Delhi: A rare silver one shilling coin, produced in 1652, was recently auctioned for Rs 2.6 crore on the internet ($ 350,000). The coin was discovered in a candy container. This silver coin is notable for being one of the first to be produced in colonial New England.

The initials NE for New England are engraved on one side of the coin, while the Roman numeral XII is inscribed on the other.

The coin was sold for 2.6 crore rupees to an unidentified US internet bidder, according to London-based Morton & Eden Ltd.

“I am not surprised by the high level of interest in this exceptional coin. In a statement, coins analyst James Morton said:” The sum paid, which was greater than the estimate, underlines his of great historical importance and its original state of conservation. “

Prior to 1652, coins from the United Kingdom, the Netherlands, and the Spanish Empire were accepted as legal tender in New England.

According to legend, there was a shortage of coins, which is why the Massachusetts General Court chose John Hull as Boston mintmaster. Hull would have been tasked with overseeing the creation of the first silver coins in North America.

The workshop that created the piece in 1652 was closed in 1682, according to the auctioneer.