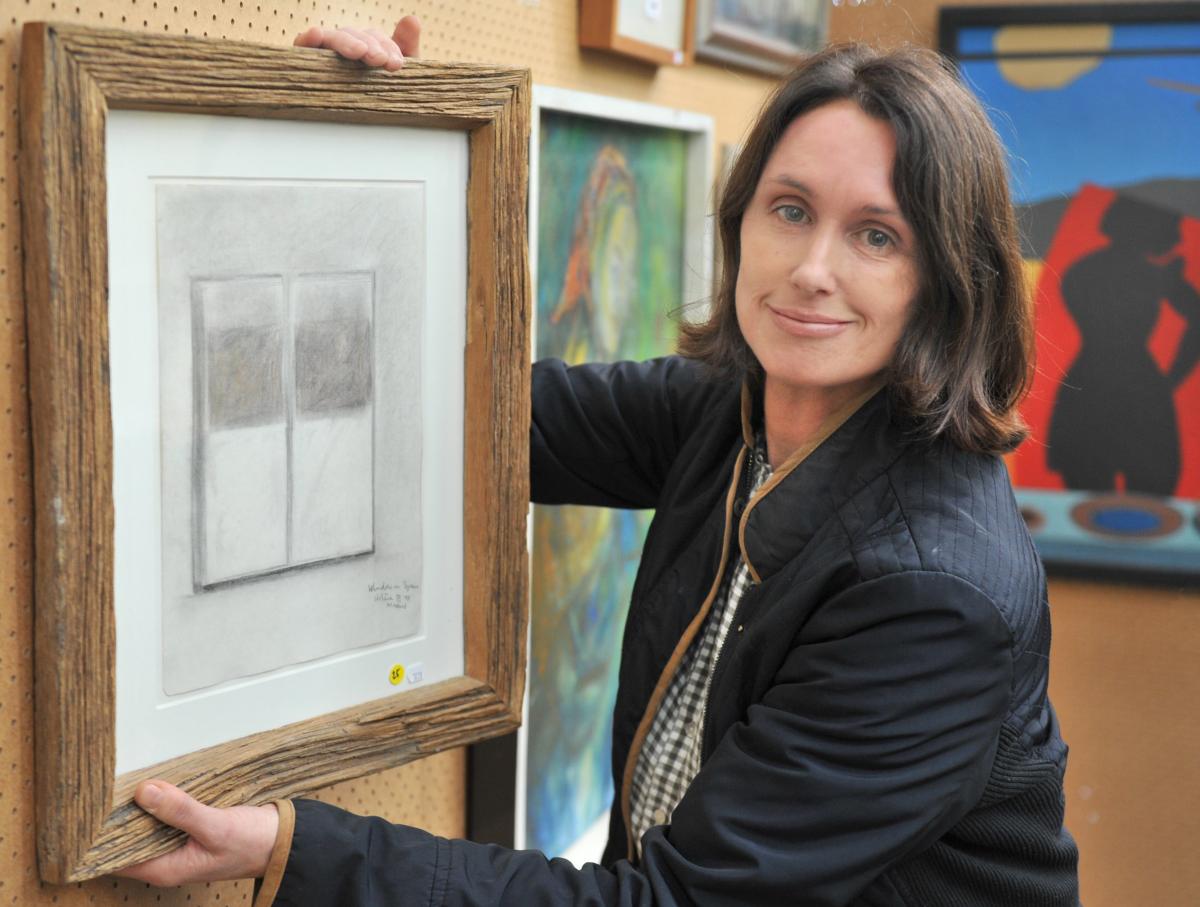 If you want a Injured carrot, a Burial at sea, even a Window in Spain, now is your chance to buy one.

The works of Grahame Sydney, Eion Stevens and Ralph Hotere, respectively, are among more than 200 works by well-known New Zealand artists that are being auctioned at Hayward’s Auction House in Dunedin.

The lots include works by other eminent artists including Marilynn Webb, Shona McFarlane, Peter Beadle, Jeffrey Harris and Geoff Williams.

Having so many works by New Zealand’s top artists was rare, Ms More said.

â€œThis is, I think, the best art auction we’ve ever had so far.

” We have worked very hard on our art auctions to gain momentum and strengthen our reputation.

â€œThe art that we are getting now is of very high caliber.

â€œWe are truly the only place and the best place where you can sell used art in the lower part of the South Island. “

One of the most valuable works of art up for auction was a framed pencil work by Ralph Hotere, called Window in Spain, which was established in March 1978.

â€œThere is a very wide range of artwork so most people can come and find something they like within their price range.

With the nature of auctions in today’s economic climate, things could very well be. There are a lot of people interested in buying art right now.

Ms More said the artwork came from various vendors rather than a single collection.

The auction was being held online and buyers from across the country were bidding on the works, she said.

It will remain open until 7 p.m. tomorrow. .